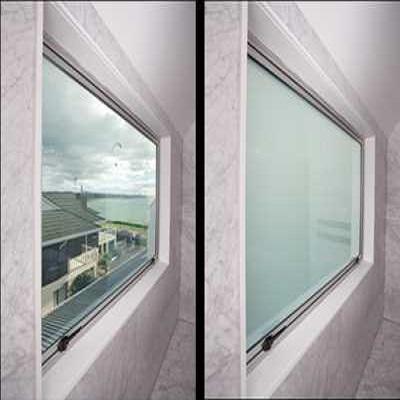 This audio is generated automatically. Please let us know if you have any comments.

Overview of the dive:

Legislation, among many waste and recycling bills California, passed in 2022, is one of the most significant changes to the state’s container deposit systems in recent years. The state struggled to update its bottle bill for several years amid battles over program funding and major recycling center closures, which SB 1013 does not address.

Less than 30% of the state’s wine and liquor bottles are recycled each year, the bill’s sponsor, state Sen. Toni Atkins, said in a statement. invoice report. The Container Recycling Institute estimates approximately 1.3 billion containers of wine and liquor were sold in the state in 2019.

The bill received broad support from major carriers like Recology, Republic Services and WM, as well as environmental groups who saw the expansion as a common-sense addition to the bottle bill to prevent more containers end up in landfills. The state’s CRV system allows MRFs to redeem the value of containers.

Other supporters include recycled glass processor Strategic Materials as well as big names in bottling like Anheuser-Busch and Ball Corp.

Among the amendments was a provision adding a Market Development Initiative, directing CalRecycle to offer a total of $60 million per year through the end of 2027 to manufacturers who purchase recycled glass collected in California for use. in new beverage containers.

Another amendment requires CalRecycle to create three new grant programs: one provides up to $4 million a year to encourage the use of cullet in new bottles; the second provides $4 million per year for regional pilot program grants providing glass collection bins in restaurants and other retail outlets. The third, an annual grant of $1 million, aims to encourage the use of rail transportation to move empty glass containers to processing facilities.

Californians Against Waste, a notable supporter, said the bill as passed will “substantially increase” container recycling and improve the financial position of recycling centers. In an email, the CAW touted the bill’s initiatives to increase reimbursement in underserved communities and inject funds into local recycling programs.

But some have expressed concerns about the spending of the bill. IRC analysis of the original bill estimated that the expansion could cost between $27 million and $47 million per year. However, the IRC estimates updates to the amended bill could bring those costs to between $161 million and $201 million each year.

CRI President Susan Collins said such costs would strain the financial viability of the program. The group had been a supporter of the bill prior to the amendments, but has since changed position to neutral. “Much of the spending is unnecessary and will not result in any further recycling,” Collins said in a statement.

Consumer Watchdog, a nonprofit organization that focuses on state bottle law reform, among other things, called the amended bill “loaded with pork for large companies that don’t need it” and said the money would be better spent developing more access to reimbursement.

Liza Tucker, a consumer advocate at Consumer Watchdog, said grant programs and other funding won’t help existing redemption centers that are “dying on the vine,” and will instead only help larger recyclers and manufacturers. .