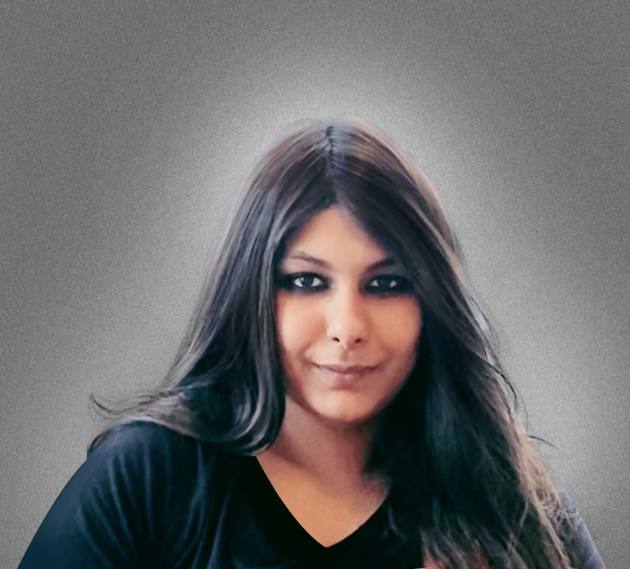 Why should you worry when your neighbor is addicted to Yaba

UltraTech Cement Limited won the Indian Circular Economy (ICEA) Award from the Federation of Indian Chambers of Commerce and Industry (FICCI), 2021. UltraTech was declared a co-winner in the Large Enterprise category. As a co-winner in the Large Company category, the prize rewards UltraTech’s efforts to accelerate its activity towards a circular model and identifies the company as the most innovative and the most impactful in its practices.

Organized by the FICCI, the ICEA is India’s most prestigious award, exclusively dedicated to the circular economy. The award ceremony took place virtually on November 25 and the winners were announced in the presence of Mr. Amitabh Kant, Director General of the National Institution for Transformation of India (NITI Aayog). The ICEA aims to reward and recognize the achievements and success of organizations or individuals involved in catalyzing innovations through their strategies and creative approaches. The prize rewards notable contributions made to building a circular economy and a sustainable future.

UltraTech is committed to fostering sustainability throughout the value chain of its operations. The areas of intervention are decarbonization, the circular economy, biodiversity management, water positivity, operational safety and community development.

Circularity of materials is a priority for UltraTech to tackle the problem of overexploitation of natural resources and the elimination of waste generated by its use. UltraTech focuses on using fewer natural resources throughout its value chain. The company follows a dual approach to efficient waste management: First, by generating less waste by using raw materials wisely so that waste can be managed efficiently. Second, by replacing fossil fuels and raw materials with waste generated not only by the company’s factories, but also by other industries and municipal companies, thereby helping to reduce the carbon footprint and prevent disposal. of waste in landfills.

UltraTech has developed systems in its units to use waste safely and efficiently following the principles of the circular economy. UltraTech uses industrial waste and municipal solid waste as an alternative fuel in its furnaces through co-processing. Currently, UltraTech supports 80 municipal companies across India helping them reduce waste going to landfills. UltraTech also uses industrial wastes such as fly ash, gypsum and slag as a substitute for natural limestone in the cement manufacturing process. Recently, UltraTech’s R&D teams patented the process of using red mud, a waste from the aluminum industry, replacing natural raw materials in the cement manufacturing process.

Read the article online at: https://www.worldcement.com/asia-pacific-rim/25112021/ultratech-wins-ficci-indian-circular-economy-award-2021/